Beginning of the story

Home/Beginning of the story
Next

Beginning of the story 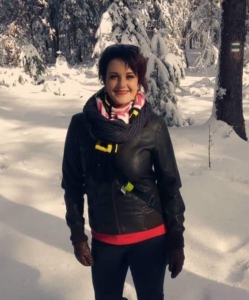 Our story started a few years ago when Petr and Vašek, who used to work together before that on various projects (and happened to live one street apart without knowing), met again and after a few words, things were set in motion for what it is now Steel-ray. 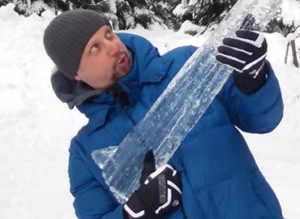 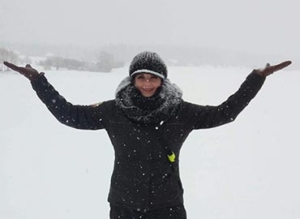 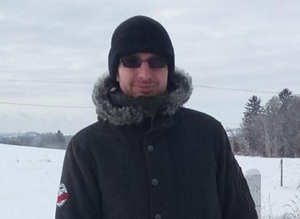 As to how I come to the picture, well,  this amazing project just fell into my lap. When you share the same household with one of the two friends, you start getting an interest in graphics, film and advertising.
If you have seen  “The Big Bang Theory”, then I can compare myself to Penny. She got all her interest and geek knowledge just by hanging around that in the end she was even surprised what she had learnt and understood.

From the point of view of “Penny”is how I will gradually introduce you to how a Steel-ray edition is created.

A bunch of ideas

We will discuss the Steel-ray project, tell you what has led us to do it, and how we have come into terms.

The idea and the first step of today’s visual project came about two years ago when steelbook ruled the world of movie collectors. Unfortunately, in our eyes, the product was becoming a stereotype and almost every film had it. It lost its exclusivity and uniqueness. Vašek, as a graphic designer and a big film fan, liked to create his own design for films of various genres.
So he came up with the idea of what if a sheet of metal was made that could be used in more ways.
Why not make a design metal sign that can be used instead of a paper inlay that every blu-ray box has? Or just put it in a rack and pose it, as decoration. It would definitely look great on a wall as well. We like to surround ourselves with things that are close to us and we have a relationship with. So, to have something extra to the film  I love it is just more than I could expect!

After all, it is a shame that a good and strong film title cannot offer anything more to its fans than to just show up once in a while in the form of a thin layer that is played for a while and then it goes back on the shelf. NO! I like this movie, I want more! I collect films and collector’s editions myself, but I have already collected so many and they all offer me the same thing in the end… papers, papers and just more papers. Press materials and nothing more. When I get an edition, I am excited to check out the content, watch the film, wrap everything up and store it on the shelf. Then it stays there till I want to play the film again and remind myself what was in it. There are several ideas for this added value to change. After all, imagination is endless.

Yeah, that sounds fine … but what next? There is an idea but can it be made?

The design was invented and the graphic of the film was inserted and this idea was taken then to Peter. Our possibilities to make this happen were taken into consideration and there were many questions in the air as well. Would there be a company that can make our dream come true, what could the contents of the editions contain, would people like it?
We wandered through the answers.

“Everything can happen if you believe in it”, though.

Steel-ray was registered as a trademark and patent protected product. 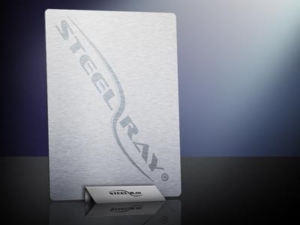 But what title to choose? Rush !! That is a great movie.

We wanted to start off with that film and do you want to know how it turned out? Well, firstly, various designs for various films were created with the entire Steel-ray concept. Then we went to the distribution company Magic Box. The response was very positive and several independent film titles were proposed. And what a coincidence … our first title RUSH was among them. We took it as a sign of good fortune and we took the proposal! A presentation of all the products and their graphic design were created and awaited approval from the licensing company. After a demanding period, we managed to successfully negotiate a license for the entire edition. It was really a great relief and we are all very glad that the rivals will get an unusual collector’s piece. 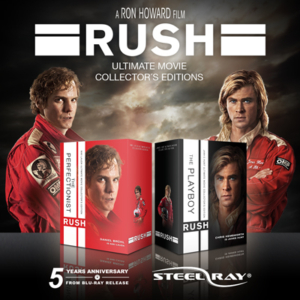 We would like to continue to develop the project not only in films, but also in the gaming industry. We want to focus on the series with more ideas to keep them from being a stereotype and always bring something new.

Are you wondering how the idea and visuals of a particular film are made, how its graphics are prepared or the products of each edition are produced and how much time has to be spent on it? Great..

Come and read about it with me.

In the “How to Make Editions” section, I will bring all the information that can give you an idea of how much work and energy lies within.